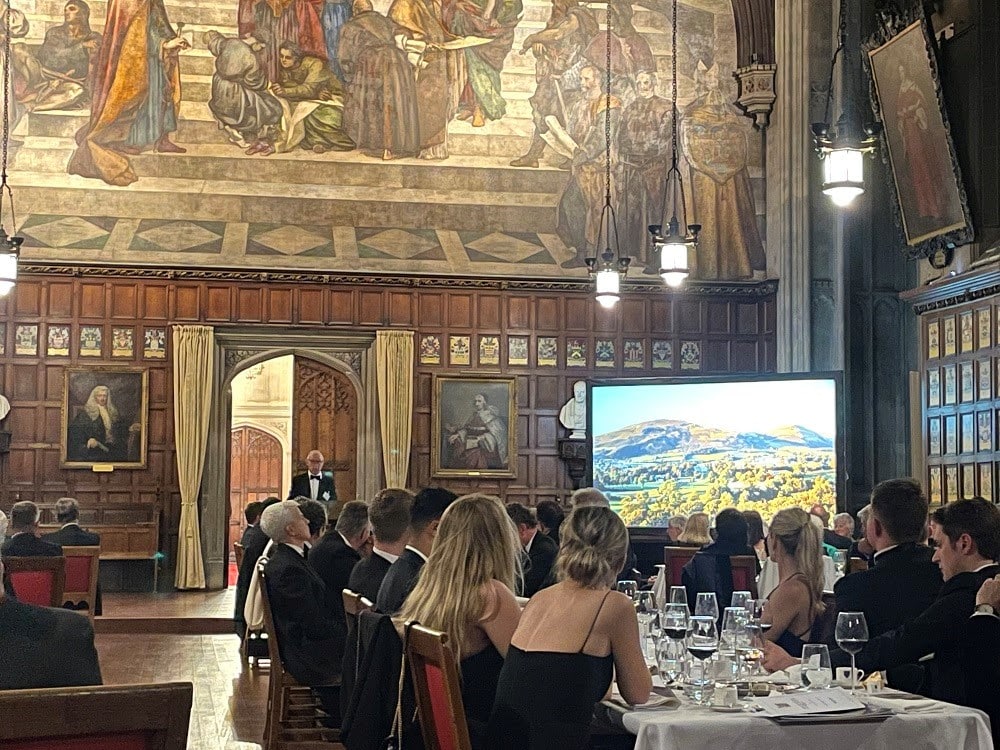 Sedbergh School, the Foundation and the Old Sedberghian Club would like to thank all those guests for joining us at the Lincoln’s Inn Dinner on Friday 24th June. Despite some travel disruption caused by the transport strike action there was a great attendance. The evening was an enjoyable evening amongst friends old and new, in an historic venue only a mere century older than our own.

Guests heard the Headmaster, Dan Harrison who set out our vision for the future of the School. The Chairman of the Foundation and of the 500th Campaign, Ian Durrans (SH 71-76) officially launched the 500th Anniversary Campaign for significant and transformative projects at Sedbergh.

In the coming weeks, the Sedbergh 500 will be officially launching a website and a formal campaign to all – an exciting moment as we look to our future and the next 500 years.