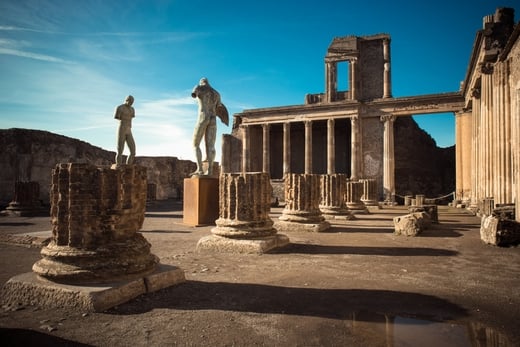 Following the success of the Pilgrimage, the OS Committee has explored the opportunities that may exist to continue the interest in the various theatres of war in which Old Sedberghians have fought.

It was agreed that the Pilgrimage had achieved its objectives; that of visiting the places of memorial of our fallen, educating those who joined the Pilgrimage, and drawing people together in the more social aspects of the trips.

A number of people have approached the Club to ask if the Pilgrimage could continue in some form now that the anniversary of the Great War has passed.

Whatever follows cannot be called a Pilgrimage as this had now been completed. The next Pilgrimage would presumably happen in 2039. The consensus is that we name the successor to the Pilgrimage ‘The OS History Society’. The added benefit is that this would allow us to look beyond the battles in which Sedberghians fought. While the continuing theme of tribute to the previous generations of Sedberghians will undeniably continue to be a large part of our ambition, the Society also offers a chance to learn more of the history and culture of interesting locations around the world.

In principle, we felt the following places would offer interesting locations to visit and where it is likely there has been some OS involvement: Waterloo, Arnhem, North Africa, South Africa, Italy, Norway, Normandy, Salonika/Dorain, and Berlin. We are open to other suggestions.

We anticipate that such tours are best kept to four days maximum, possibly five if there is any great distance to travel as we are conscious of costs and people’s time. We hope to retain Dr Bruce Cherry who was so instrumental in making the Pilgrimage tours a success.

This is a project still at it early stages. However, I would be most grateful if people could let our Alumni Director, Ben Collins (bpc@sedberghschool.org), have their thoughts on this proposal together with any expressions of interest in joining one of these tours.