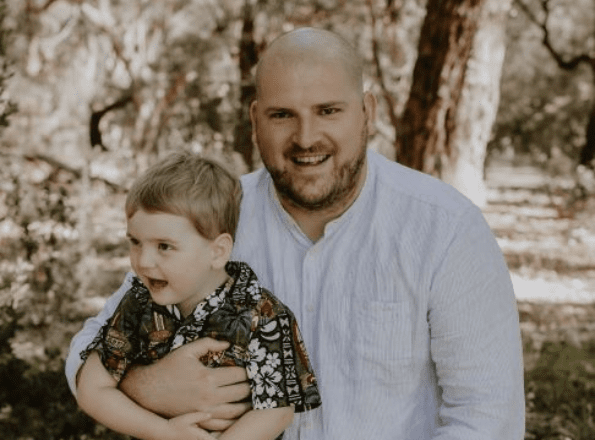 Last month saw the publication of OS Calum Greenall’s (W 01-08) debut children’s book ‘Sam’s Stormy Night’. The first in the Brumble Brook series of picture books aimed at children aged 2-5yrs, ‘Sam’s Stormy Night’ tells the tale of a loveable bear whose house is damaged in a storm. A lesson in friendship and teamwork, the book was a labour of love and a collaboration among the OS community, with Ellie Lewis – daughter-in-law of Calum’s CCF bandmaster Alan Lewis – providing the illustrations.

Calum now works as a mental health nurse in Perth, Australia. Joining Sedbergh in the last year of Cressbrook House, Calum was a music scholar, and heavily involved in the CCF band. Head of Winder house in his final year, he kept in touch with many alumni including the family of his CCF bandmaster Alan Lewis who sadly passed away in 2014. Lewis’s daughter-in-law Ellie – now a published illustrator – collaborated with Calum to bring the characters in his debut children’s book to life.